Norway is not only a land of intense beauty, with famously steep mountains and deep fjords but also a lend of the Vikings.

According to Norwegian old sagas Harald I Fair Hair (Haraldr hárfagri) was one of the most powerful of all Vikings of all time. He took part in various battles while he was young, but the most successful for him was the one at Hafrsfjord in 872. Right after the victory, he proclaimed himself as Norwegian leader for all Vikings. Later in between the twelfth and thirteenth centuries, Harald was regarded as having unified Norway into one kingdom, that became a progenitor of the modern Kingdom of Norway.

The legendary Ynglings dynasty of kings, that ruled Norway for more than 250 years, had originally started from Harald I Fair Hair.

During that period Norway was recognized as one of the world’s most powerful countries. In the middle ages Vikings were not only skillful sailors but also successful merchants. Various sagas name that Harald I Fair Hair had anywhere from 11 to 20 sons and 3 daughters and he liked to organize royal feasts serving an enormous amount of food and inviting Royal guests from abroad. 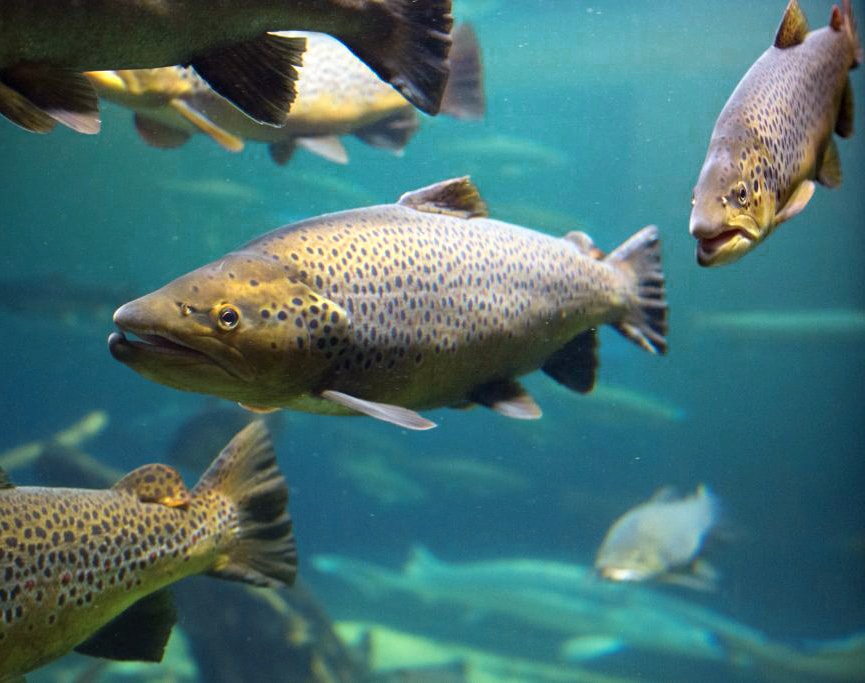 One of the most favourite dishes was made from salmon fish and cooked according to the unique recipes, especially for the Royal family.

All recipes and technological processes were kept in secret. It was mentioned in the Norwegian sagas that hot smoked and cold smoked salmon from Harald I Fair Hair was well known as a medieval delicacy not only in Scandinavia but also in England, Scotland and other European capitals.

Salmon salting and cooking recipes were passed from generation to generation. Considered that a very special and delicate taste of salmon was due to the use of only fresh fish, natural ingredients, and influence of the unique nature of Norway. Freshly caught salmon was smoked right on the sea-shore under the regular air temperature, blown by a slightly salted sea breeze and sound of the waves from the North sea.

Vikings believed that Mother nature gives its strengths to the salmon fish and therefore made its unsurpassed taste. The rumors about Viking’s strong health and unprecedented strength due to eating of salmon regularly were circulated in the medieval world.

Royal Nordic experienced technologists have spent a lot of time studying Viking’s recipes and cooking technologies in detail. After the installation of a new modern technological equipment, they’ve finally succeded to recreate the process that was very close to the one used for salmon fish cooking during Harald I Fair Hair times.

Queen Harbour – this is a line of premium quality products and a true gourmet paradise! 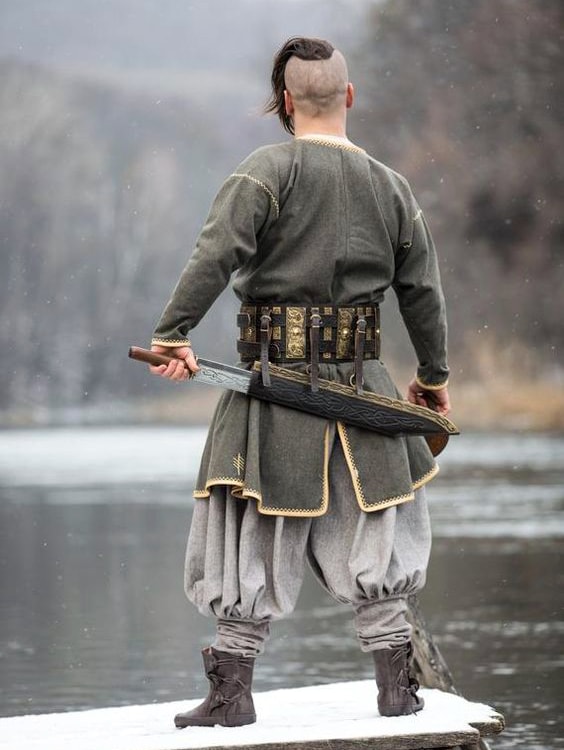